welcome to bocce in Dallas

Are you ready to join a league that's fun, social, & accessible to everyone? You've landed in the right place. We're Major League Bocce and we're here to entertain you on weeknights in Dallas with good times, great people, and bocce ball. Join us this fall at Bryan Street Tavern. Create a team, join with a partner or sign up solo - no matter what, you're guaranteed to have a good time!

welcome back to bocce In Dallas! 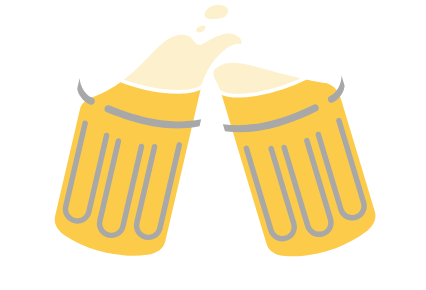 Since Major League Bocce has tossed a bocce ball. Besides being out of practice, a lot of things have changed around here since COVID shut the world down in 2020.

Right now, our biggest priority is to play some bocce ball. Many of the trappings that came with playing Major League Bocce in the past, like a team t-shirt, are temporarily on hold. We will slowly introduce some of these extraneous items back into the League as momentum builds in future seasons. Right now, all we want to do is get out there & play!

We ask that our players remain patient and flexible as we rebuild our bocce leagues into the program we all know & love. We can't wait to roll with you this summer!

Roll on Tuesdays at Bryan Street Tavern in Old East Dallas. Games are played on two outdoor bocce courts with classic bocce balls. Games start at 6:30pm and continue through the evening. Enjoy pizza and beer during your game!

Want to learn More? Connect With Us!